Two of the most horrific child abuse neophyte and adolescent children crimes against children have happened and occur right here in America: Failure of the government to provide safe environments for our students to attend school and taking children from parents who come to America to get away from crime in their countries.

FAILURE OF THE GOVERNMENT TO PROVIDE SAFE SCHOOL ENVIRONMENTS His brother was gunned down while attending school. Scarred by school shootings: More than 187,000 students have been exposed to gun violence at the school since Columbine

IMMIGRANT CHILDREN COMING TO AMERICA WITH THEIR MOTHERS

Under Trump administration, the United States of America has turned into a terrorist organization for abusing children in numerous ways: LGBT students are often bullied and harassed at school.  Yet, Devos refuses to do anything about it. 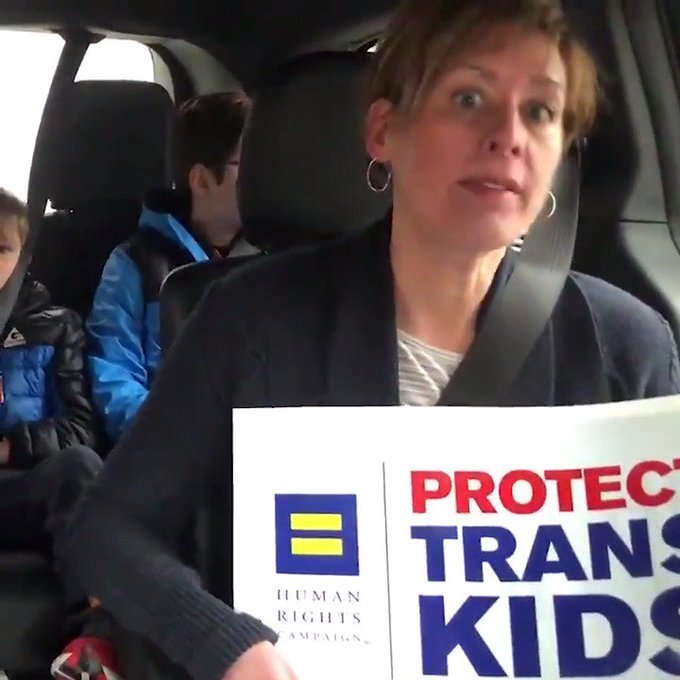